We’re wrapping up the year with progress updates and stories from the ecosystem. See you all in 2023! 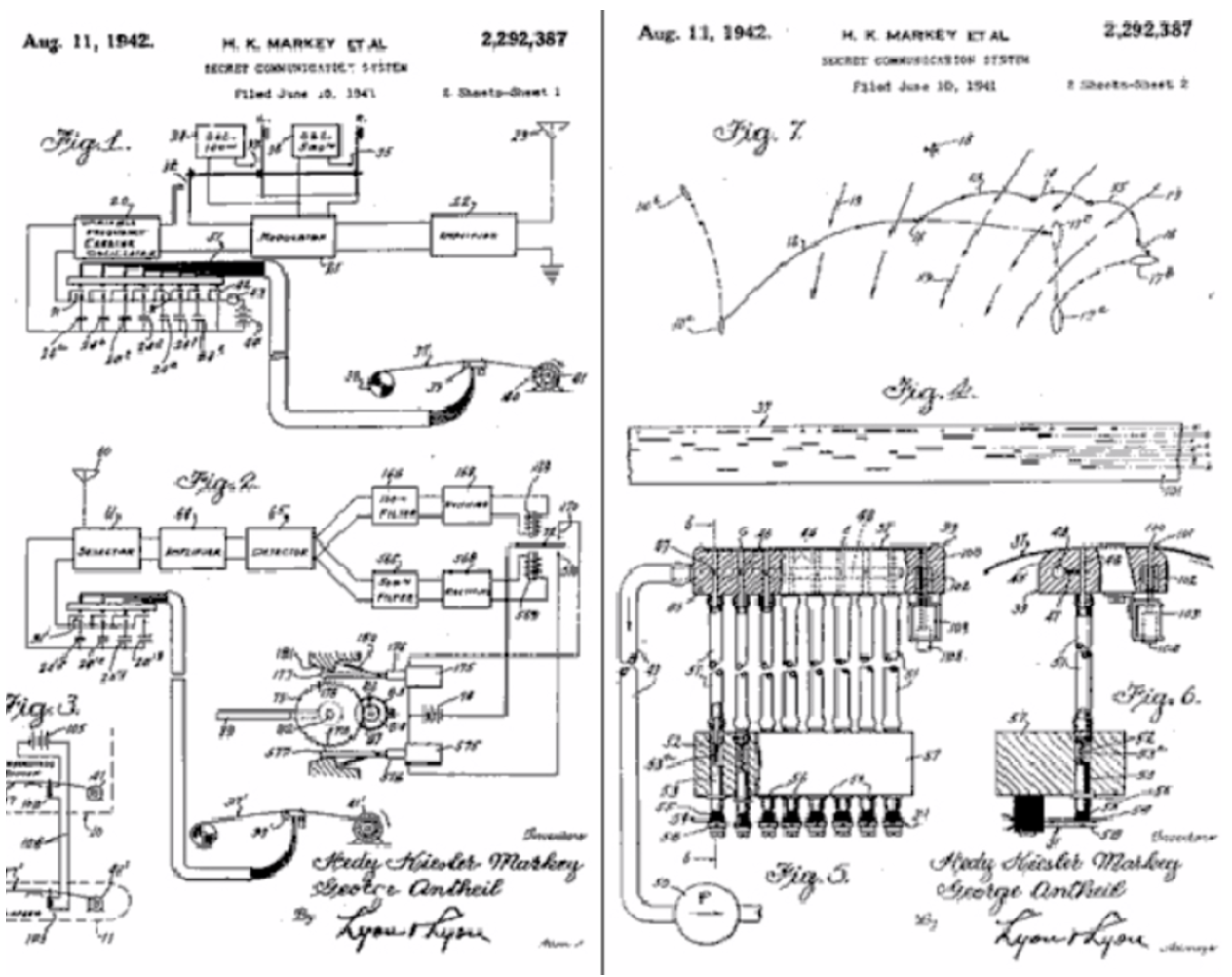 The work on bundling intensifies. Various compatibility fixes are getting us closer to being able to use the compartment-mapper bundler for actual projects. Initial proof-of-concept of CommonJS support passes tests.

The Node.js Security Working Group has prepared a first proposal for their Permission Model to complement their Policy system. Their goal is similar to LavaMoat in that they aim to reduce system access exposed to semi-trusted third party code. Their approach is similar to Deno's Permissions System in that it configures system access at the process level. LavaMoat enables more granular isolation, configuring system access at the package level within a process. When the Nodejs Permission Model has matured and been released, it should be useable in conjunction with LavaMoat to provide superior supply chain protection. We applaud the efforts of the Node.js Security Working Group and look forward to the evolution of the proposal! 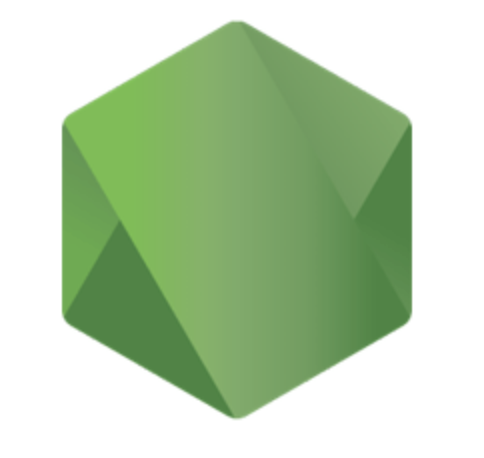 The Lazarus Group is at it again. Beware of fake crypto websites where you could inadvertently be downloading the Applejeus malware. Read more from Volexity as well as the Twitter thread below:

Social engineering continues to be one of the most nefarious tools for bad actors. This elaborate heist played out over weeks:

🚨 Analysis of how a scammer stole 14 BAYCs worth over 852 ETH ($1.07 million) today through a month-long social engineering scam.

Here's how it happened 🧵👇 pic.twitter.com/JJB2xSJyBQ

Thanks for Joining Us This Year

Whether this is the first MetaMask security report you’re reading or if you’ve been following along from our humble beginnings in April on Medium, we thank you for joining us. This year we’ve seen great progress from the Security Labs team on LavaMoat and Endo that we’ve detailed in these monthly reports, the launching of our HackerOne bug bounty program, and strategic campaigns to combat phishing.

Through the HackerOne program, we’ve developed relationships with over a hundred unique hackers who have helped us identify many vulnerabilities, leading to a safer MetaMask experience for all our users. We’re always welcoming more, so please be encouraged to get involved and go for those bounties!

Over the year, our friends at PhishFort have detected 19,571 attacks using the MetaMask branding and within the last 30 days have successfully taken down 1,873 campaigns. We also carried initiatives within both the browser extension and mobile app to block known-phishing of both MetaMask impersonation and other web3 brands, and will continue improving these efforts. The list we use is owned and managed by Consensys/MetaMask and updated multiple times per day.

There have also been exciting developments for MobyMask: A new initiative from the MetaMask team to help proactively protect users from phishing, which uses a dynamic web of trust for sourcing phishing reporters. Thanks to help from Laconic!

And we’re looking to grow the MetaMask security team next year, so keep an eye on the MetaMask open roles page! What is Staking? How do I do it?
A deep dive into how token lockups and network staking work across web3
by Oliver JL Renwick (@mapachurro)January 6, 2023 MetaMask Grants DAO funds Agoric and Safeheron with first round of grants
These grants will help accelerate innovation and safety within the web3 ecosystem
by MetaMask December 22, 2022